Smash Rooms Are All The Rage

Angry at work? school? life? or just want to blow off some steam? Rage rooms, also known as Smash Rooms or Anger Rooms, have opened in cities around the world, and they offer a safe place for people to shatter away their anger – literally. You can hurl a plate across a room, take a sledgehammer to an old computer or kiss a framed photo of your ex goodbye with a golf club.  The concept has caught on nationwide with dozens of venues popping up from coast to coast. 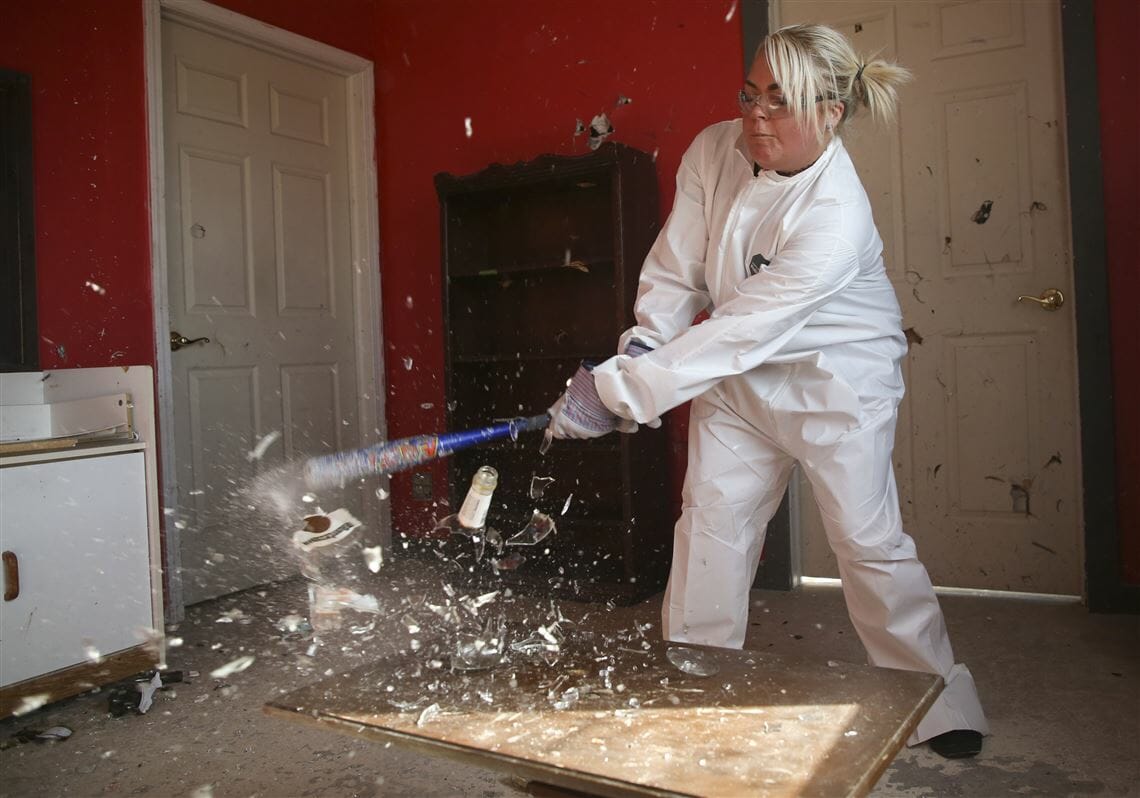 The first rage room that we are aware of opened in Japan in 2008, since then, rage rooms have spread to multiple countries around the globe. The US caught on to the trend over the last few years and now there’s hundreds of rage rooms in the states. New ones have opened in cities such as Akron, Charlotte, Pittsburgh, Milwaukee; Buffalo, New York; Hampton, Virginia; and even American Fork, Utah just in the past year.

Now, tourists in Florida will have a chance to smash electronics, computers, bottles, TVs, furniture and more in a controlled environment as the Anger Management Rage Room in Orlando is the latest venue to open. They will host a grand opening on May 9 at noon with “COVID CAUTION”, as rooms that normally would host ten, will be limited to just three people due to the COVID-19 pandemic.

Guests to the rage room are required to wear protective equipment including face shields while smashing with their weapons of choice — which include sledgehammers, golf clubs, crowbars, baseball bats and more. Packages for raging start at $40 with the BYOB (bring your own breakables) option and go up depending on what type and how many breakables the venue provides. In addition, paintball and virtual reality will also be offered at the Orlando rage room location to provide an entire evening of entertainment.

While breaking things can provide a stress and psychological relief for anyone, it could also be therapeutic for folks struggling with anger issues. Ironically, Imari Melton; Manager at the Orlando location, has a background in marriage, couple, and family therapy — so it’s plausible the business could end up mentally helping those struggling with anger problems.

If you are still wondering what to expect, here’s a sneak peek inside Wreck Room Las Vegas — a venue similar to the Orlando location.

As this trend has begun to gain traction over the last few years, we expect to see a lot more smash venues start to pop up this year competing with trends such as Escape Rooms, Axe Throwing, Laser Tag, etc. A multitude of these types of entertainment venues are owned and operated by the same folks who operate seasonal Haunted Attractions, which is where we expect to see the most influx with smash rooms. “Dinner and Rage” could be part of the “new normal” for date nights this October.

To book a raging session or for more information, visit the official Rage Room Orlando website by clicking here. Have you visited a smash room yet? Let us know in the comments below or on our socials! 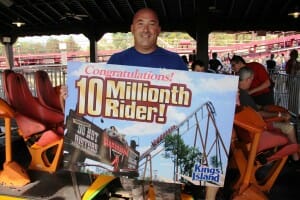 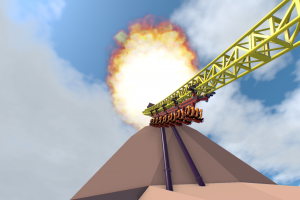 Over the course of the last few months, we have[...] 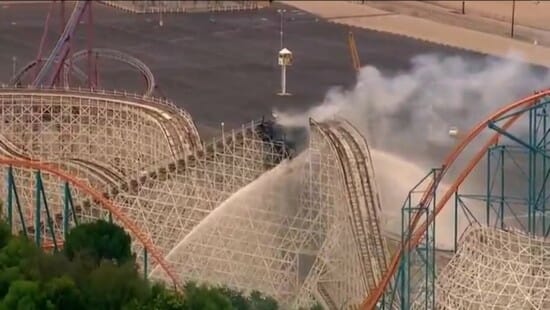 A fire erupted on the famous Colossus roller coaster at[...]


Land Clearing in Progress At #KingsIsland.

The Racer at @kingsislandpr has been reprofiled an

This is the original design concept for the cars t

Starting on May 29th, #kingsisland will hold the A