In any industry there’s always hypothetical “what-ifs” that could have potentially created interesting scenarios. In the amusement park industry, there’s a ton of them: what if Michigan’s Adventure built their hyper coaster, what if Six Flags sold Magic Mountain, and what if Sea World Ohio never sold to Six Flags. However, the most fascinating what-if would be if the monstrous Son Of Beast was overhauled by Rocky Mountain Construction. 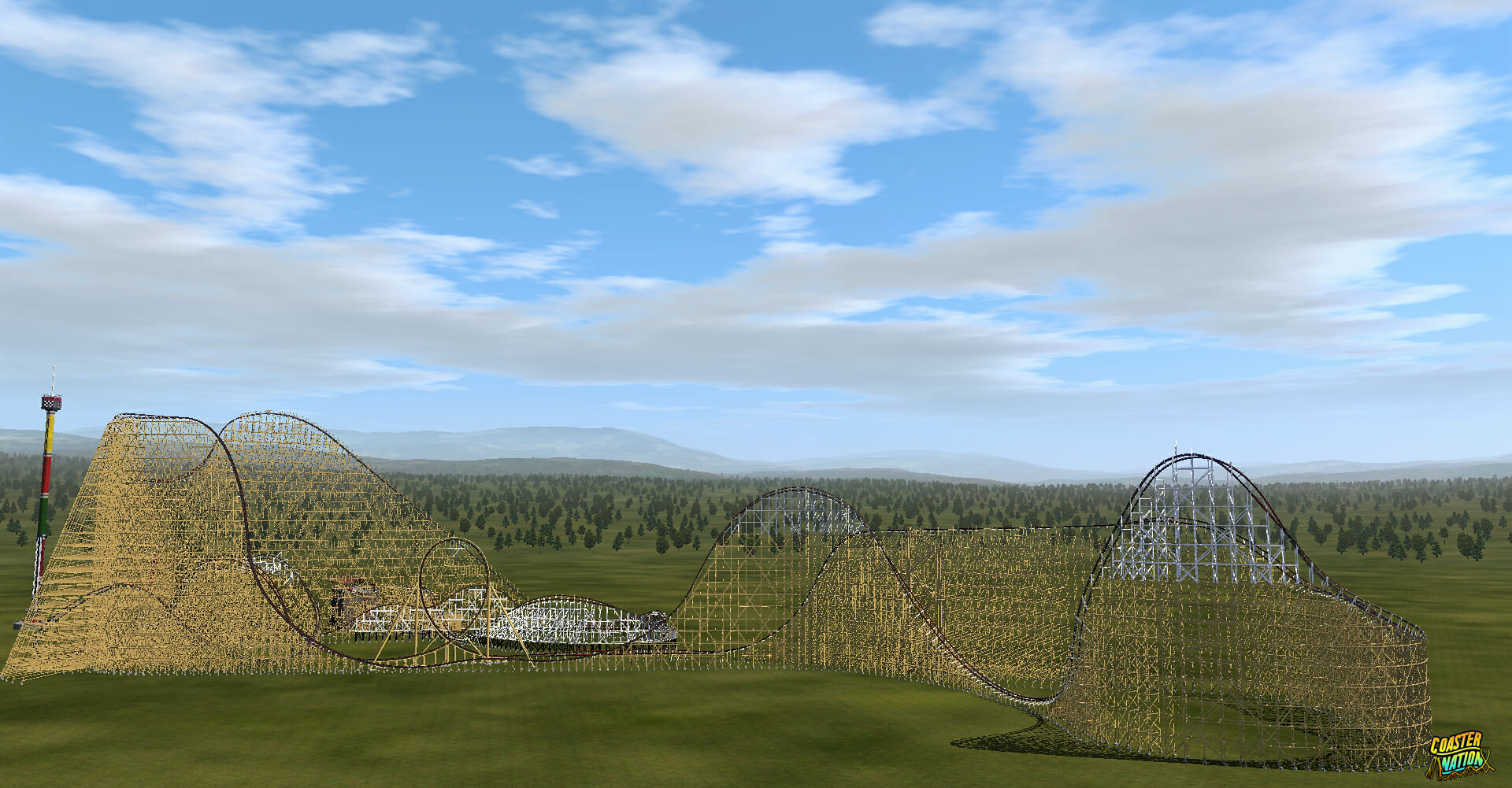 Son of Beast was Kings Island’s largest investment to date when the ride made it’s debut in April of 2000. The ride was extremely smooth, and provided some of the most intense g-forces found on any wooden coaster in the world. However, the ride’s intensity caused a series of issues, that led to the eventual closure in 2009. The ride was torn down in late-2012, and the site was reused for the iconic Banshee. The only remains of the former Son of Beast is its tombstone, and it’s station, which was reused for a haunt. 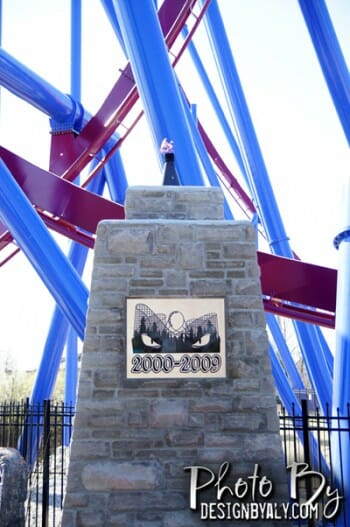 In 2011, Rocky Mountain Construction performed their first “Iron Horse” conversion on the Texas Giant, a wooden coaster that had a reputation for it’s intense rides. The ride was received with rave reviews, and set the stage for future conversions such as Iron Rattler, White Whale, Storm Chaser, and Cedar Point’s Steel Vengeance.

Last summer, word spread round the coaster forums that Kings Island would be receiving a RMC recreation of the Son of Beast. The rumor spread like wildfire when WCPO (a Cincinnati news station) made a report implying that there was a chance that the ride would be returning. Even though the park announced antique cars (which was desperately needed by the park), it led the Coaster Nation Team to wonder: What would an RMC Son Of Beast look like? 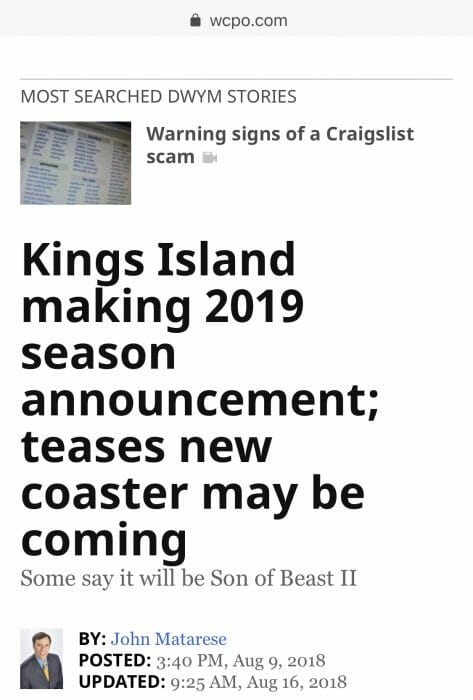 So, with all the hype, we went to work creating a virtual version of an RMC Son of Beast. Behold the resurrected Son of Beast. Now, keep you arms, hands, and feet inside the office desk, and get ready for one wild ride! 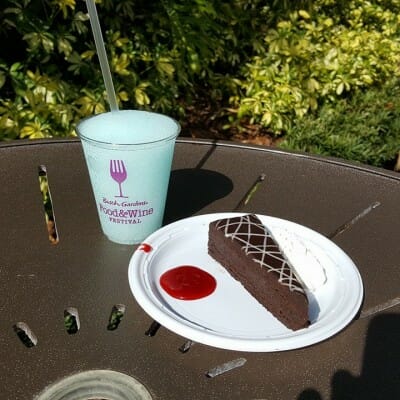 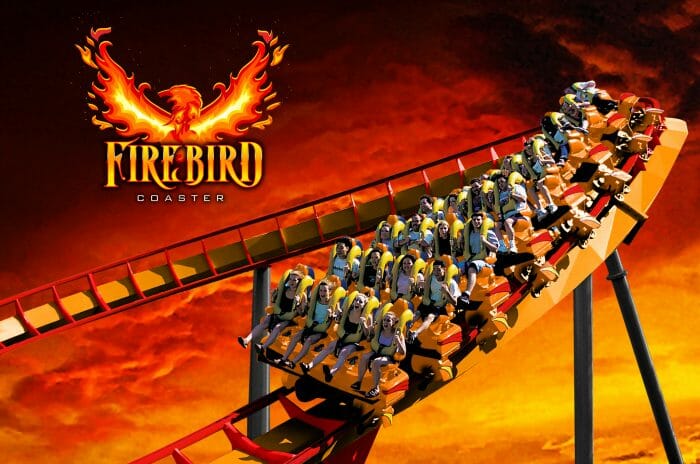 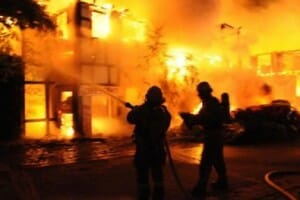 Abandoned Amusement Park Has Burned Down

Spreepark; the creepy closed amusement park in Berlin that was[...]