Busch Gardens Williamsburg: The Fun Is Back!

Are you planning on attending Busch Gardens in Williamsburg, Virginia this upcoming season? Take a look inside at the amazing events they have planned! There are a variety of performances you will not want to miss!

The fun starts on March 19th when “Elmo Rocks!” returns for children and their families. Everyone is sure to enjoy singing and dancing along with this Rock ‘N Roll show! The show runs through May 1st in the Globe Theatre. 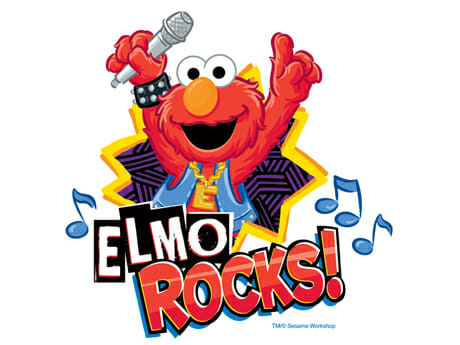 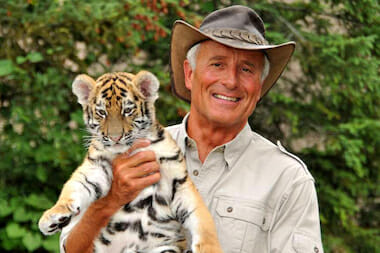 May 7: Imagination Movers will take place.

May 14: there will be an appearance of Kidz Bop Live, bringing current hits performed by kids in the “Make Some Noise” Tour.

In other awesome news, Glory of the Gardens will be returning for the 2016 season! The concert will be held at the Festhaus Park. The first concert will  be held on May 7th. Artists set for that day are Skillet, Family Force 5, and Disciple. The following day, May 8th, The artists performing will be Newsboys, Hawk Nelson, and Ryan Stephenson. 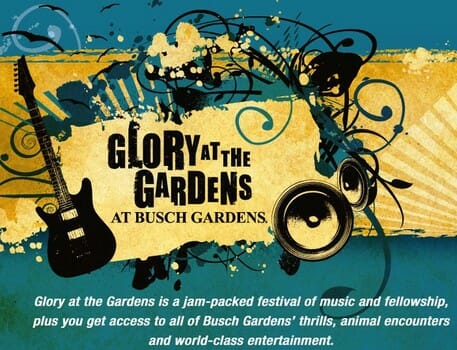 March 19 – 24: The Happy Dutchmen Band will jam out in the Das Festhaus

May 27th – June 26: The Food and Wine festival will return on select days, it will also take place park-wide.

July 3 – 5:  The park will be putting on a thrilling fireworks show. There’s no better way to bring in the holiday!

July 4: Lee Greenwood will be coming to town for a show at the Royal Palace Theatre!

September 2 – 18: The Bier Fest will be taking place during Oktoberfest. While attending the first annual Bier Fest we were given a sneak peek of what’s to come in 2016! Click Here.

September 23 – October 3o: If you like being scared, check out Howl-O-Scream! One of the best haunted events in the world!

November 25 – December 31: Christmas Town! (This is a separate ticketed event)

If you missed out on visiting in 2015, you missed out on TEMPESTO! In 2015, Busch Gardens installed a new roller coaster called Tempesto. The ride received a ton of media attenntion and debuted with rave reviews! We were there for a soft opening of the new ride and interviewed some of the first time riders. Check it out!

Central Park Fun-Land is celebrating its 21st birthday with its[...] 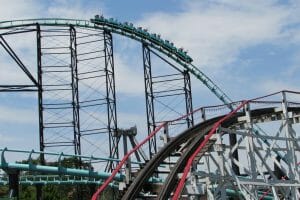 As Palace Entertainment venues across the United States launch their[...]

After being named by USA Today as the country’s best[...]

Millennium Force has hit the tracks again for #Ced