Just one season after adding Banshee, one of the best roller coasters in the world, Kings Island in Mason, Ohio is adding two new family rides, the largest Starbucks store in the Tri-State, and other improvements for next summer!

The first of the new rides is Woodstock Gliders, a classic flying scooters ride from Larson International. The ride features eight two-person planes that glide 28 feet above the ground. As the planes begin to rotate, they will fan out over a large area. Each plane has a stationary rear wing and a moveable front wing which allows the guest to control the flight and alter their ride experience from mild to wild. Woodstock Gliders is similar to the Flying Eagles, a popular former Kings Island ride that entertained more than 12 million guests during its 32 years of operation from 1972 to 2004.

The second new ride is Snoopy’s Space Buggies from Zamperla, an attraction designed for children of all ages to enjoy with their parents or grandparents. Six four-seat vehicles will bounce up and down while rotating in a circle.

The new rides will be located next to each other in the 14-time, award-winning Planet Snoopy kids’ area of the park. Starbucks will be relocated from its current location at the end of International Street to the opposite side near the front gate and expanded to 3,650 square feet, making it one of the largest Starbucks stores in the Midwest. The seating capacity of 219 will include a spacious outdoor patio that will offer a great view of the 600,000-gallon Royal Fountain and Eiffel Tower. 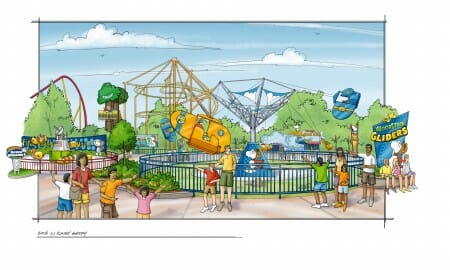 The International Street Fudge and Candy Shop will be renamed Sweet Spot and undergo an extensive interior and exterior redesign with new product offerings and the opportunity for guests to experience watching fudge and candy being made through large glass windows.

A new yogurt store, Yogurt Plus, will be located on International Street in the current Starbucks location, offering 18 different flavors and an endless combination of toppings including fresh cut fruits, candy, cereal, nuts, granola, and syrups.

Other International Street renovations include the Funnel Cake stand, which will allow guests to see the toppings that are available to top their fresh-fried funnel cake. Toppings will include warm blueberry and apple toppings, fresh strawberry glaze topping, and hand-scooped ice cream. Also part of the 2015 plan includes an expanded Coca-Cola Marketplace with a deeper selection of healthy food options, Coca-Cola Freestyle Café, and upgrades to the Picnic Grove area with a new entrance, improved landscaping around each of the pavilions and remodeled restroom facilities.

We can’t wait to get back to Kings Island in 2015! Not only to check out all the new shops and changes, but to hear and feel the roar of BANSHEE; one of the most amazing coasters on the planet!

Take a ride on Banshee!

Go for a ride on one of our favorite woodies, The Beast! 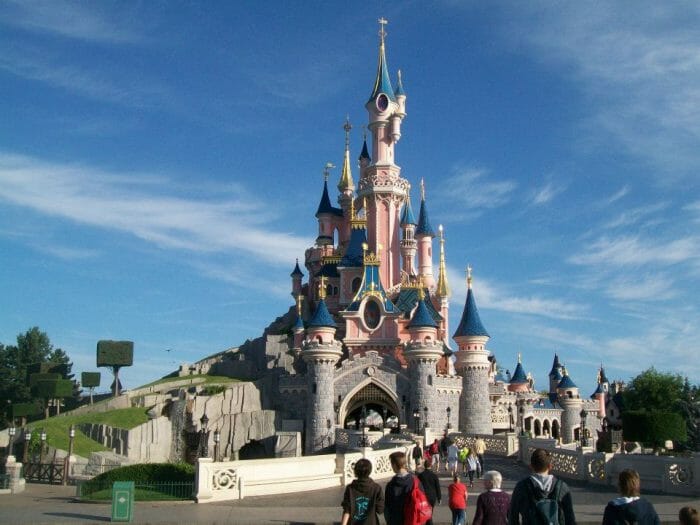 Earlier this week, the Walt Disney Company was successful in[...] 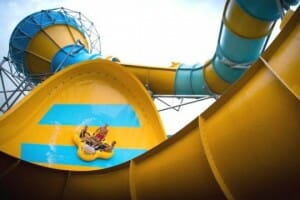 Are you a little bummed out that summer is starting[...] 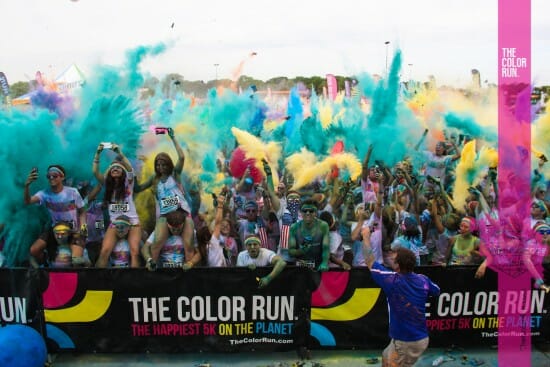 5k runs have exploded into the scene over the past[...]

Half Pipe is a fun Intamin half pipe coaster at @e