The Story Behind Universal’s Volcano Bay

Volcano Bay is a tropical paradise formed by myth and discovered by legend. The Waturi islanders discovered it with the help of a mystical fish who was destined to guide them to a new home.

Like any good myth, it begins with a love story. The fiery god Krakatau ruled the land with wrath and fury, but he still couldn’t contain the adventurous spirit of his daughter, Tai Nui. She had fallen in love with a native youth, Kala. When Krakatau heard of this romance though, he flew into a fit of of range, banishing Kala to the sky forever where he would become the moon. Now, Tai Nui was overcome with grief and her tears for her banished lover became the sea. At this point, Krakatau realized the mistake he had made. Instead of protecting his daughter, all he had done was destroy what mattered to him most: his daughter’s happiness. Determined to reunite his daughter with her beloved Kala, he reached into the earth and pulled it the sky, creating the volcano of Volcano Bay. Next, he trapped the remains of his anger and jealousy in the form of the fire spirit, Vol, whom he imprisoned deep within the volcano. 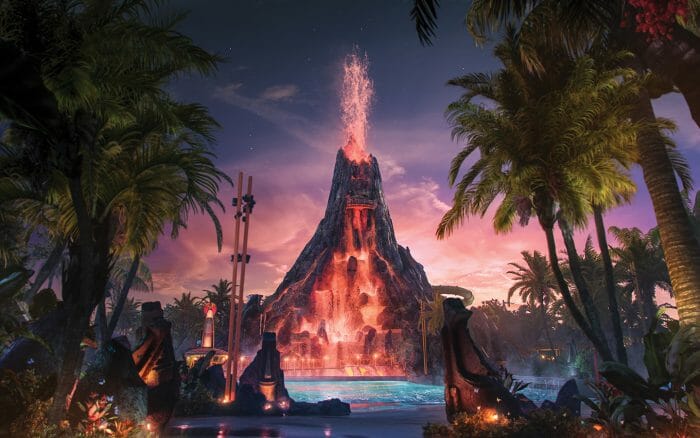 Flash forward to the Waturi people. They traversed the ocean in outrigger canoes in search of a new home. Legend has it that, Kunuku, a mystical fish was destined to guide them to their new home, so they searched for him. Through their search they found themselves in the South Pacific. Wherever they went, the Waturi embraced the customs, music, and art of the many people they encountered, but still no sign of Kunuku. They pressed on, searching and searching until they made it to the very edge of the world. It was there they found Kunuku playing in the waves. In no time at all, Kunuku and the winds of fortune lead the travelers to the shores of Volcano Bay and at long last, they had found their home. 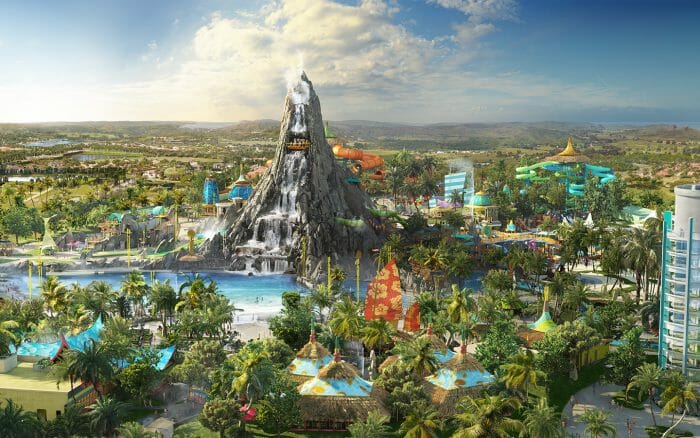 Flash forward again to May 25, 2017 – opening day of Volcano Bay. You’ll be welcomed as one of the Waturi family with the spirit of friendship. You’ll also receive a TapuTapu wearable with virtual line and TapTu Play capabilities. With TapuTapu, you’ll be able to live on island time and embrace the carefree feeling of the island. 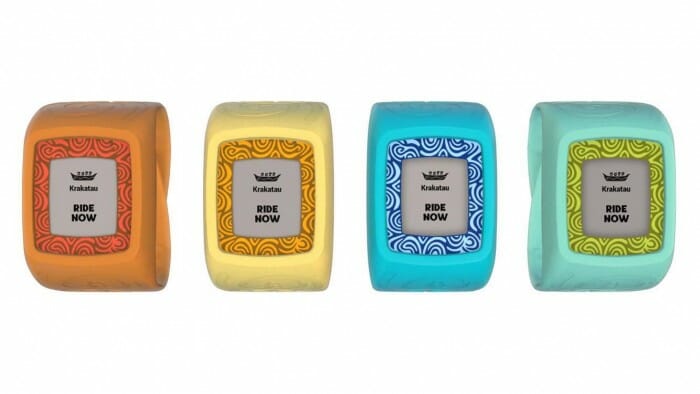 This story served as the inspiration behind Universal’s third theme park. If you’ve spent any time at Universal before, you know that storytelling is behind every creation. The team at Universal Creative traveled around the South Pacific to find inspiration that would redefine the water park experience we know and shape their vision for Volcano Bay. 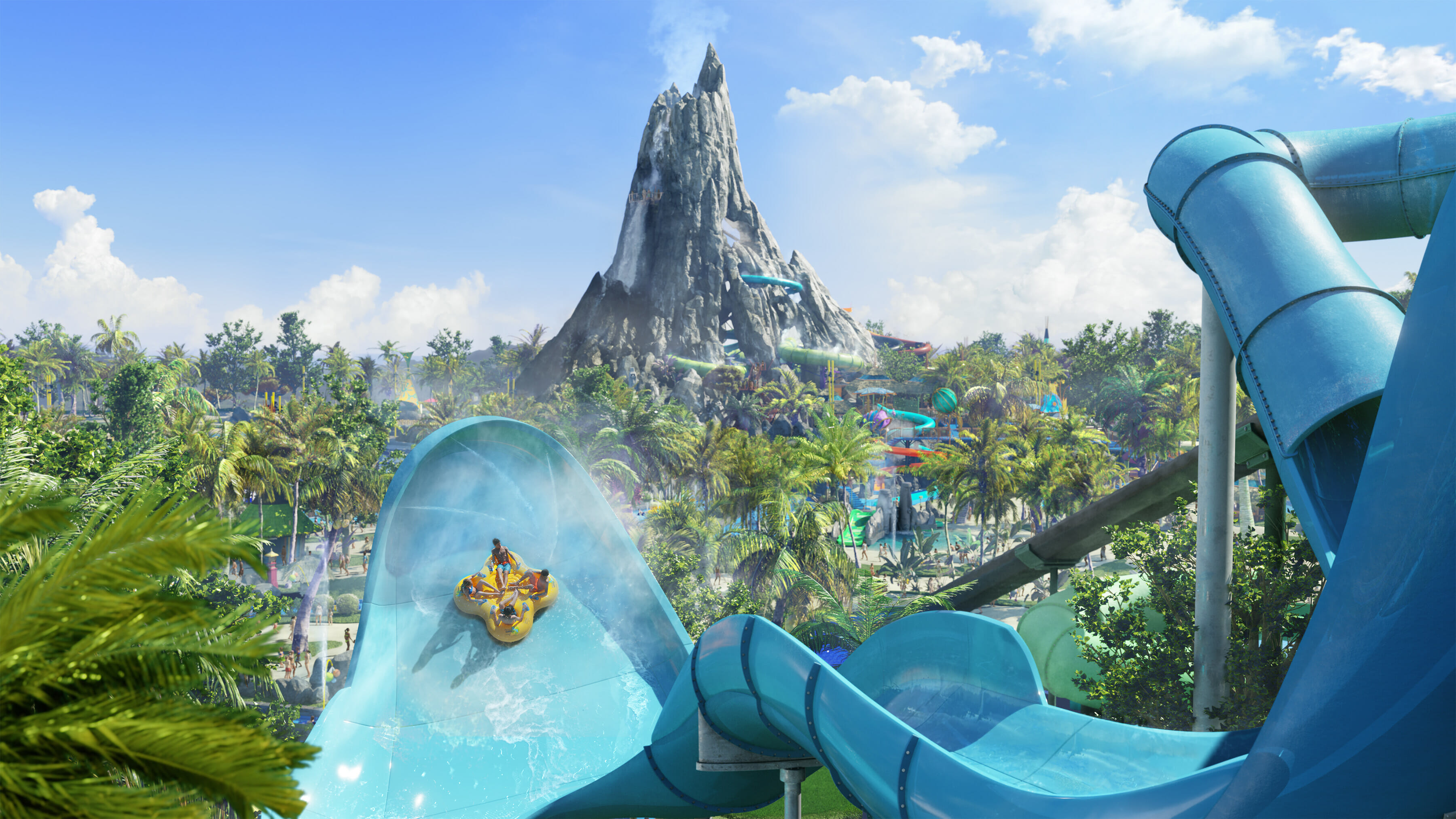 What can you find at Volcano Bay you ask? A little bit of everything. From relaxation to thrills, Volcano Bay will offer a wide variety of island themed activities including a multi-directional wave pool (with sandy beaches!), a peaceful winding river, twisting multi-rider raft rides, speeding body slides, and more. 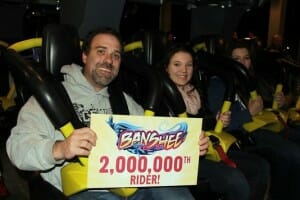 It was an incredible debut season for Kings Island's Banshee,[...] 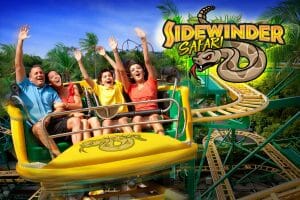 This season you can take a trip back in time[...]

Lake Compounce has announced the removal of a ride