SeaWorld  San Antonio announced on their facebook page and YouTube channel that Wave Breaker: The Rescue Coaster will officially open on Friday, June 16, just in time for SeaWorld’s Summer Nights!

At a cost of $18 million, Wave Breaker will be the first coaster at SeaWorld San Antonio since 2007, and it will be the first of its kind in North America! The height requirement will be 48 inches, with a 2,600 foot track length and a 61 foot drop. The coaster reaches speeds up to 44 mph.  The majority of Wave Breaker will be built on the park’s Ski Lake, creating the sensation of riding on a jet ski rescuing sea animals. The ride’s queue will be themed with stories from some of the 30,000 rescues the SeaWorld Rescue Team has been involved with over the past 50 years.  Riders will be assigned a mission before boarding – either a sea turtle, dolphin or sea creature – and after undergoing a mission briefing, riders will take off across the lake. Construction is moving along quickly and looks to be on time to hit their scheduled opening date. 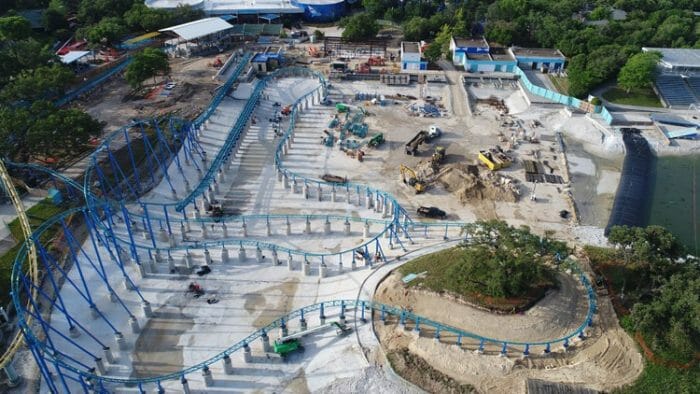 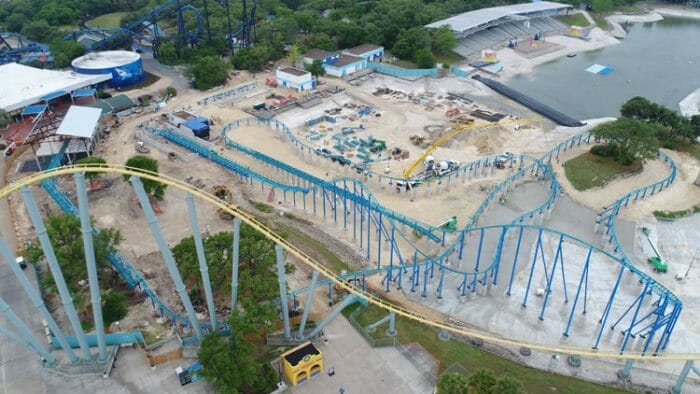 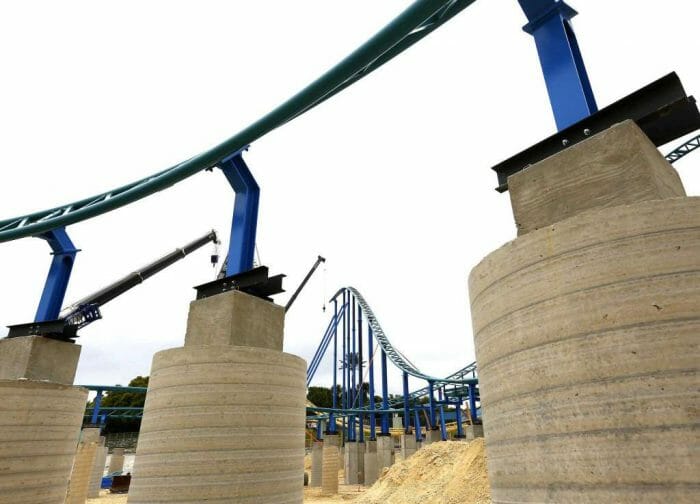 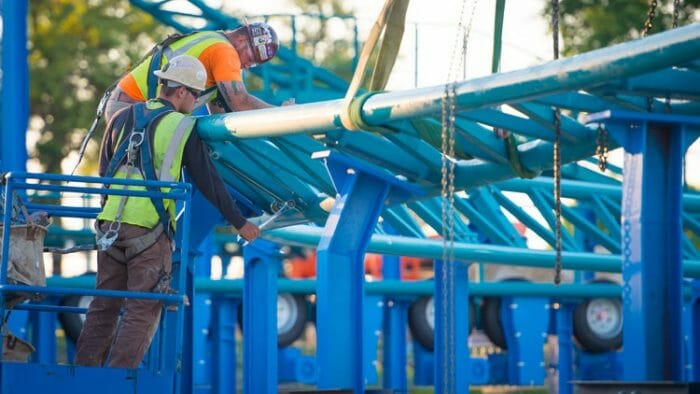 Wave Breaker is SeaWorld San Antonio’s first major thrill ride opening since 2007. It will join the park’s great coaster lineup of Great White, Steel Eel, and Journey to Atlantis. It’s also the first Intamin coaster to be built in the United States since 2012.

SeaWorld Parks and Entertainment is looking to repair years of falling attendance across its parks prompted by bad publicity surrounding the 2013 documentary film “Blackfish” and exacerbated by inclement weather conditions during peak visiting seasons. The theme park group has pledged to spend $175 million on new rides, events and other attractions this year across their chain of parks and re-imagine its mammal shows to include fewer stunts and more education while also promoting the company’s animal rescue efforts. According to state records, the new Wave Breaker Coaster is using up approximately $18 million of their $175 million.

SeaWorld San Antonio President Carl Lum said: “Whatever we can do to help educate our guests about how to help save animals in the wild and preserve them in the wild for future generations, that’s what’s really important.” 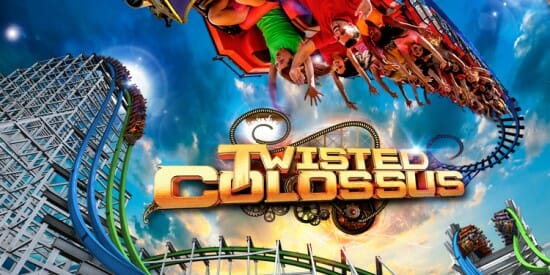 Six Flags is re-vamping one of the most decorated roller coaster[...]

Today, SeaWorld Entertainment, Inc. reported its financial results for the[...] 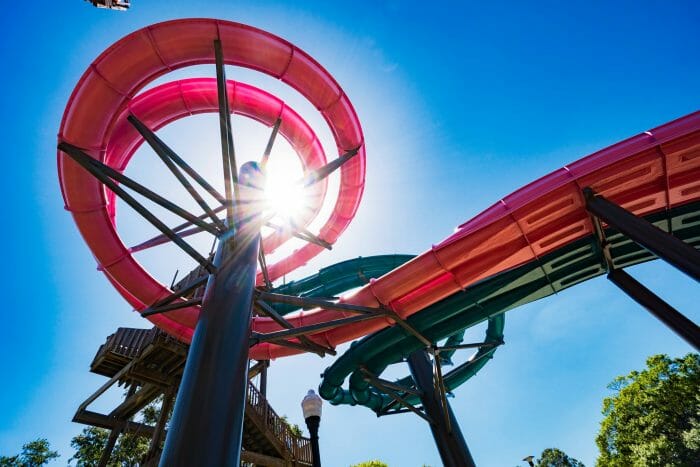 To celebrate the end of the school year, Adventure Island[...]