At the start of Kings Dominion Virginia’s 2019 season, The Crypt was closed for large stretches of the season. There were rumors flying around on whether the ride would reopen in 2020. In a shocking surprise, Kings Dominion has made the following announcement today:

“Today we have some news to share regarding one of our thrill ride attractions, the Crypt, in Safari Village.

Originally donned Tomb Raider, the Crypt debuted in 2005 and has given nearly four million riders a wicked spin through the years. And now, it’s time to seal the crypt for good.

Why? Like many decisions, removing the Crypt is about improving guest experience and in this case, even future adventures for our guests. While we aren’t ready to say what that means…get ready.

Things are lurking in the jungle.”

The Crypt originally opened in 2005, being one of the first Suspended Top Spins. The ride was built by Huss and utilized effects surrounding the ride that shot out both fire and water. When Cedar Fair bought the park in 2006, the ride retained it’s soundtrack and effects, unlike the other Tomb Raider attractions built at the Paramount Parks. 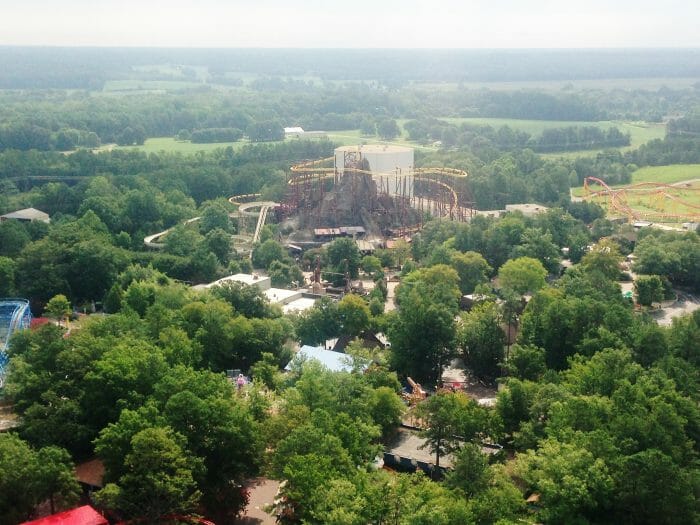 This is the second ride removal in Safari Village in two years, following Volcano’s removal in 2019. With the two rides removed, there could be a possibility of the area receiving a new theme. As of this article, California’s Great America and Kings Dominion, are the only parks of the former Paramount Parks to not receive a new themed area while being operated by Cedar Fair.

With the removal, one has to wonder what will replace the ride?…  Sorry to leave readers with more questions than answers, but only time will tell, Stay Tuned! 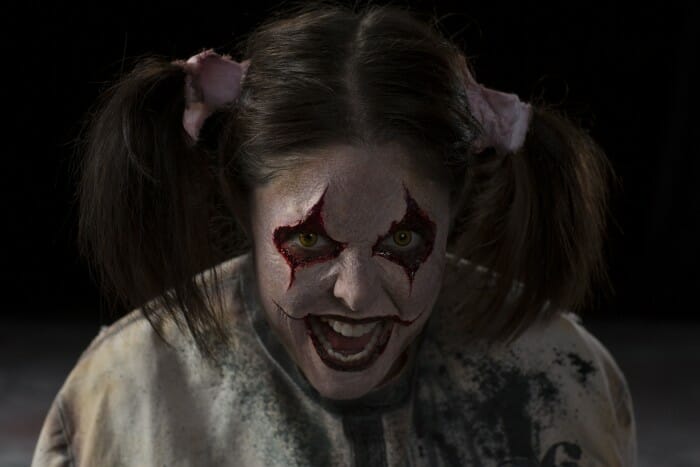 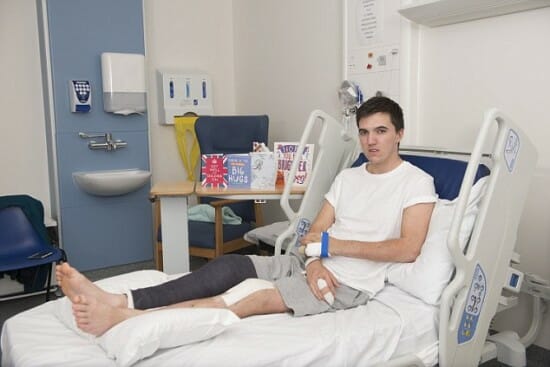 The owner of Alton Towers amusement park in Alton, England[...]