Gilberto Santa Rosa’s musical elegance and style has made him one of the most prominent figures in popular music. His countless accolades in the recording industry reaffirm his validity through the years, among them the 2002 ASCAP Latin Heritage Award, 6 Grammy awards most recently, Best Traditional Pop Vocal Album for “Necesito Un Bolero”.  His rewarding musical path and consistency as one of the most-listened-to recording artists on the radio having achieved 14 number one hits on Billboard’s Tropical Airplay chart record sales history, including a 13 Gold, 13 Platinum and 3 Multi-Platinum album certifications. Plus, Santa Rosa has had the most #1’s on Billboard’s Tropical albums chart (12 in total) making him one of the most successful Latin music vocalists in the world. Some fan-favorite songs and #1 hits include “Dejate Querer”, “Yo No Te Pido”, “Pueden Decir”, “Conteo Regresivo” and many more.

The rock and roll powerhouse of the ages owns a catalog of over 60 albums, surpassing sales beyond 30 million worldwide. These Rock and Roll Hall of Famers remain a cultural icon that appeals to all generations. Their beloved classics have turned into American rock anthems, such as “Sweet Home Alabama”, “Freebird” and “Gimme Three Steps”. 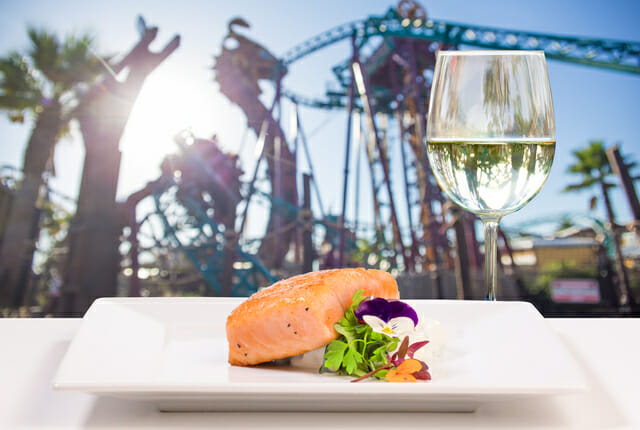 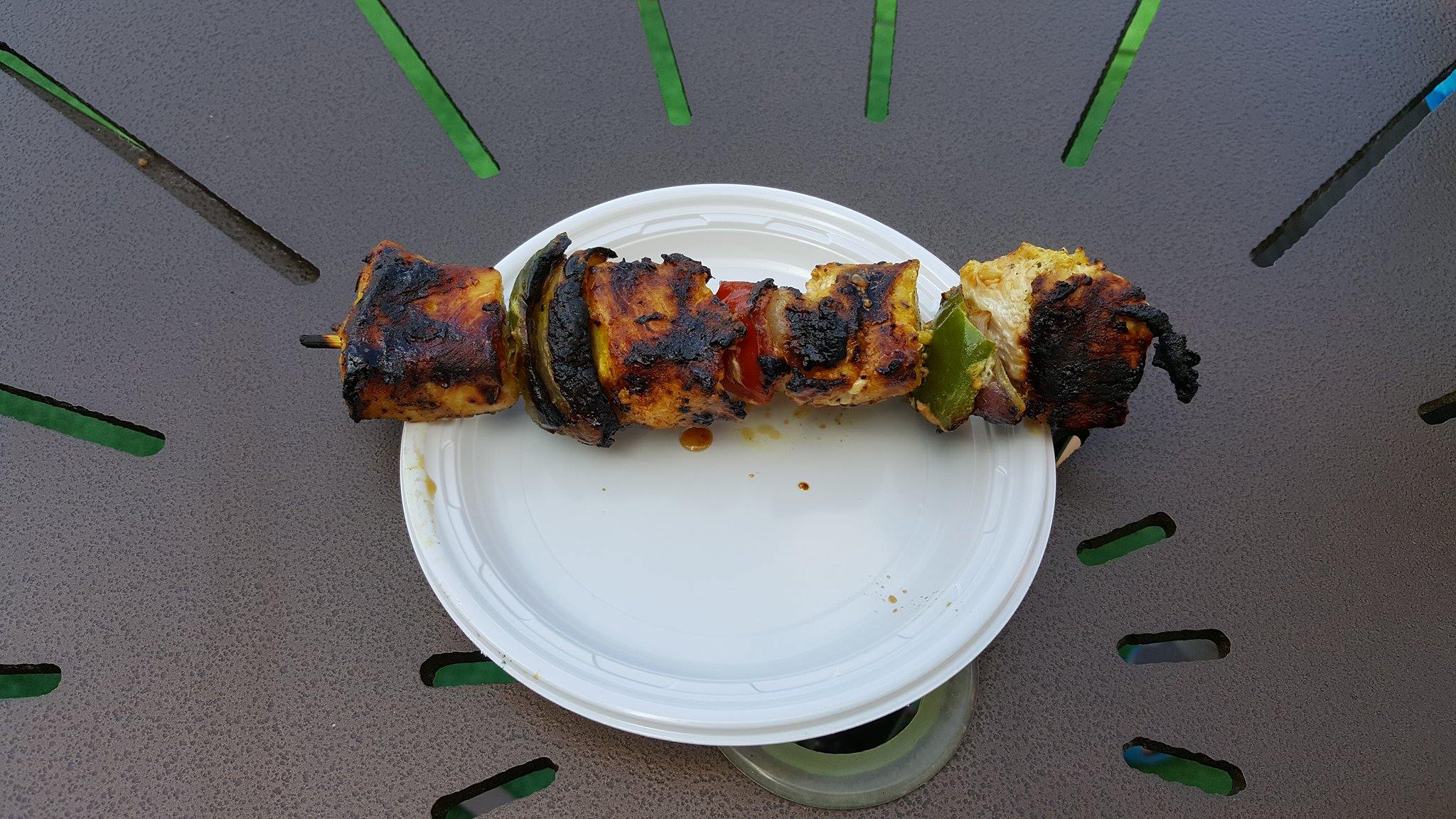 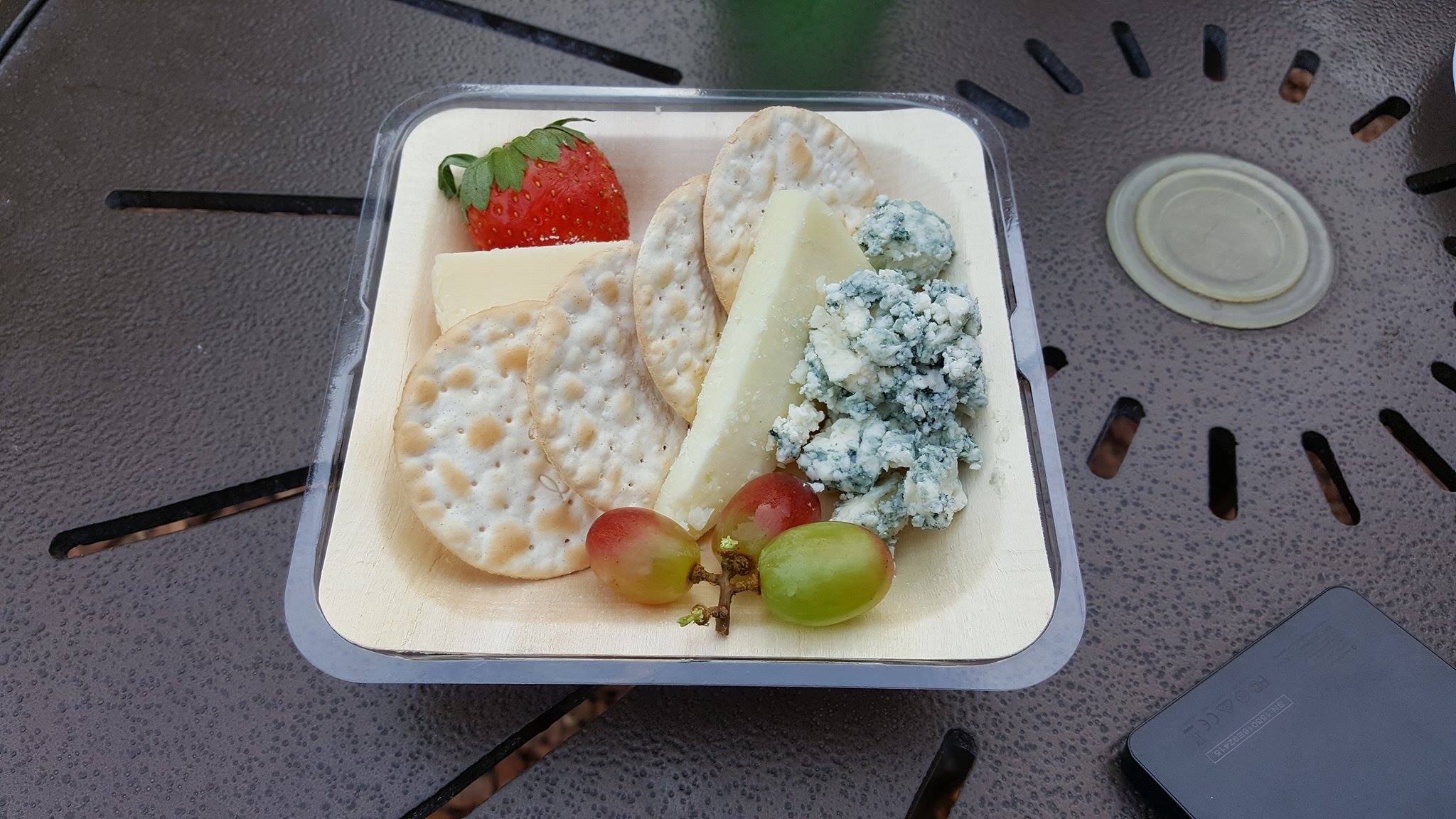 VIP seating is available in sections one, two, and three. Be advised that the VIP sections may sell out for Lynyrd Skynyrd, as it is expected to be a VERY popular show! Sections one and two will also include a five sampler punch lanyard. The lanyards start at $29.99 and can be sold in 5, 8, or 12 samples. The festival is included with any park ticket or annual pass. 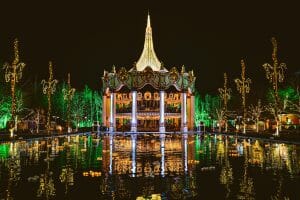 Six Flags Great America —the Thrill Capital of the Midwest—[...] 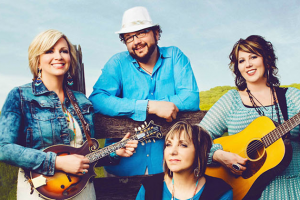 The Great Smoky Mountains are full of beautiful scenery as[...]

Lake Compounce has announced the removal of a ride