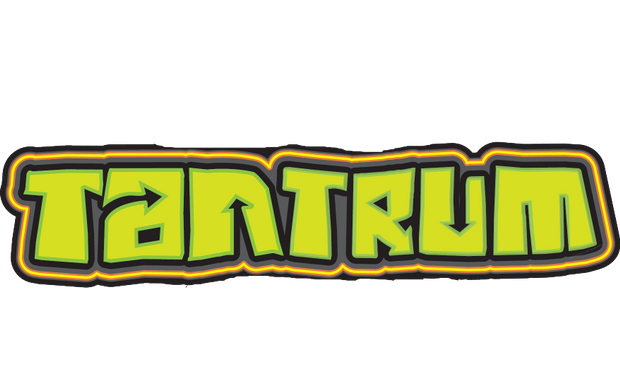 Rumors have been swirling the past few years about a new coaster being constructed at Darien Lake theme park. Finally, we can say there’s some truth to those rumors. Today at IAAPA, it was officially announced the opening of Tantrum, a Gerstlaur Euro-Fighter for the 2018 season! The new coaster reaches speeds of 52 mph with a 98-foot completely vertical lift and a 97-degree drop.

This comes soon after documents were filed with the town that included sketches of a “Euro-fighter”-style roller coaster from Gerstlauer Amusement Rides. The drawings were labeled “preliminary information” and “work in progress”. 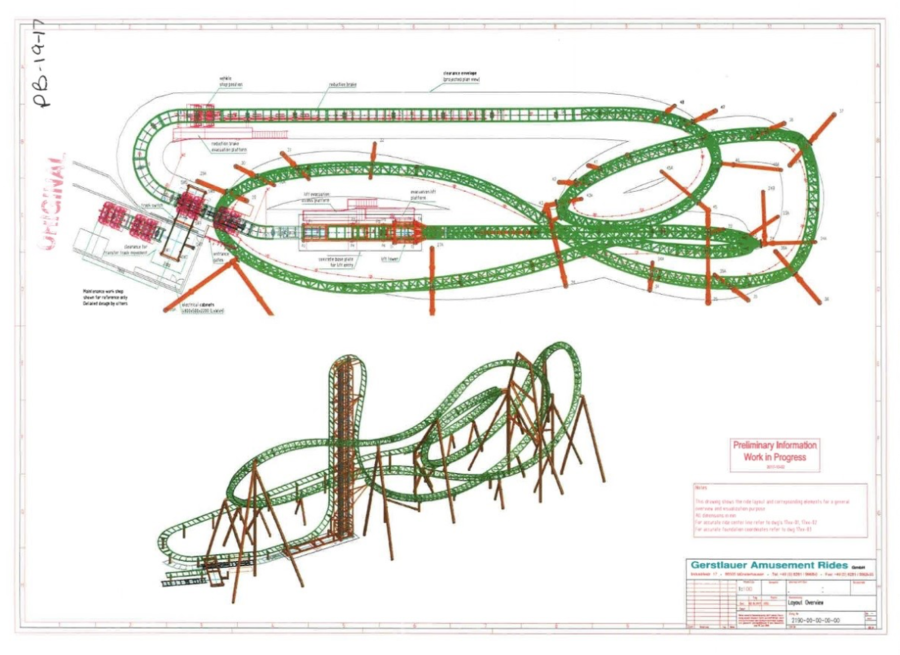 Tantrum will be the park’s eighth coaster.

Darien Lake amusement park has been owned and operated by various companies over the past few decades such as; Six Flags, Herschend Family Entertainment, Premier Parks, and even Funtime Inc. — who also owned Geauga Lake. Just last year it was purchased by EPR Properties, a Kansas City, Mo.-based real estate investment trust. Although, EPR owns Darien Lake, Premier Parks will continue lease and operate the park.

Are you excited for a new coaster at Darien Lake? Let us know in the comments below or on our socials! For tickets and more information, visit the official Darien Lake website by clicking here.

Dollywood's Entertainment Team is all set to hit the road[...] 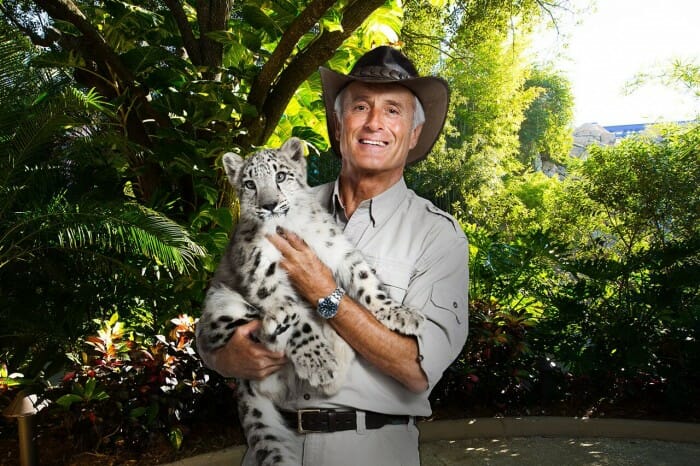 World-renowned animal expert “Jungle Jack” Hanna is back for another[...] 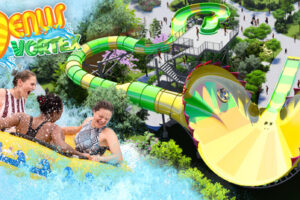