Six Flags Fiesta Texas is all set to debut the most exciting coaster in the park’s 22-year history! BATMAN: The Ride will premier in 2015! 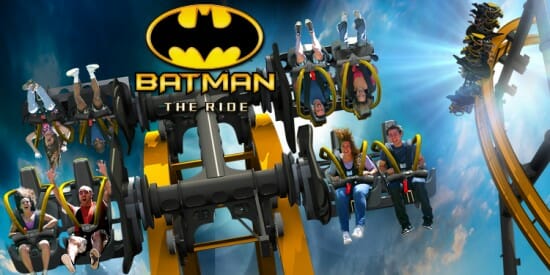 Six Flags Fiesta Texas is the second park in the United States to get a “4th Dimension” coaster. The first was Six Flags Magic Mountain with X2. After being lifted straight up a 120-foot hill, this 4D Wing Coaster challenges riders to “face their fears” as they flip head-over-heels at least six times along the weightless, tumbling journey. Along the way on this 4th dimension free-fly coaster, thrill seekers experience exhilarating coaster hills and unexpected drops along with an interactive ride experience. The ride allows adrenaline seekers to soar outside the confines of the track and fly like Batman.

Six Flags Fiesta Texas Park president, Martin Bozer said “Every year we continue to provide more and more innovative technology and excitement for our park guests and season pass holders. BATMAN™: The Ride is an entirely new concept in ride engineering and will provide a sensory experience like no other coaster. The unanticipated tumbling will add even more thrills as riders travel along the dipping and swirling track,”.

BATMAN: The Ride features a massive, imposing, magnetic floating and twisting track frame, in which ride vehicles begin their journey by traveling up a 120-foot elevator-type lift before being released for their highly unusual sensory journey…including two beyond-vertical free falls, loads of special effects, and cutting edge construction, in addition to the six head-over-heels spins. Not only is BATMAN: The Ride the most exciting thrill ride in Six Flags Fiesta Texas history, it is currently not available anywhere else on the planet. This attraction, based on the comic, will offer a total immersion into the Batman storyline with numerous special effects including the world-famous Batmobile and Bat-Signal. 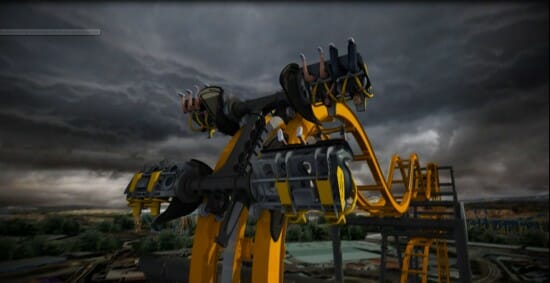 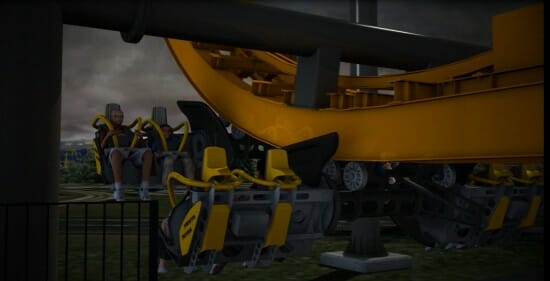 The unique construction of BATMAN: The Ride features:

You won’t need a Batsuit to ride – just Batman-level bravery!

We take a walk around the new train at the IAAPA debut!!

Six Flags is also announcing the start of 2015 Season Pass sales with a limited time offer through Labor Day featuring the lowest prices of the year on 2015 Passes. From August 28 through September 1, guests will receive a free upgrade to a Gold Season Pass with each Pass purchased. 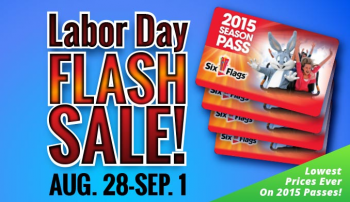 Gold Season Passes include admission to Six Flags Fiesta Texas, and any other Six Flags theme park, as well as free parking and special admission offers for friends. 2015 Season Passes provide unlimited visits any operating day for the rest of 2014 (including park admission to Fright Fest and Holiday in the Park and all of 2015. 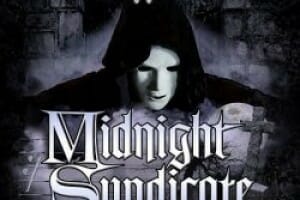 For the fourth year in a row, Knotts Berry Farm[...] 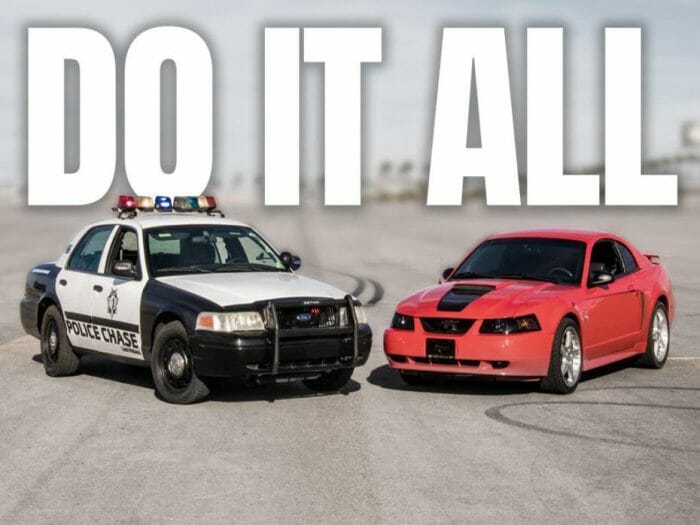 ‪A Huron Native Has Been Named As The New VP / G

ICYMI: An Opening Date Is Set To Ride #VelociCoast

Thunderhawk at @MichigansAdventure Will Finally Be