SeaWorld Entertainment has named a new CEO as the company struggles with declining attendance and controversy over its killer whales.

This past January, SeaWorld Parks&Entertainment CEO Jim Atchison resigned, leaving SeaWorld Entertainment searching for a new CEO. Atchison didn’t leave empty-handed, though, as the former executive received about $2.6 million in severance pay, according to a company proxy statement.

Today, Joel Manby was announced  as the new Chief Executive Officer of SeaWorld Parks & Entertainment. Manby was the former head of Herschend Entertainment and will start his duties on April 7th, 2015. 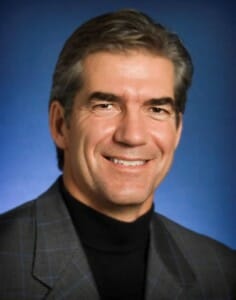 Manby, who is 55, has spent a decade as president and CEO of Herschend Enterprises, the largest family-owned theme-park and entertainment company in the county consisting of more than 20 entertainment attractions including Silver Dollar City in Branson, Mo.; Wild Adventures Theme Park in Valdosta, Ga.; and the Harlem Globetrotters franchise.

Chris Herschend, vice chairman of Herschend’s board said: “One of Joel’s greatest gifts to Herschend was his ability to articulate and extend our culture as the business grew, He worked tirelessly to assure our family’s principles and values were clearly communicated, measured, and more importantly modeled — all while growing and diversifying the company’s portfolio.”

“I am honored to be selected as SeaWorld Entertainment’s new CEO. This Company has tremendous brands, and for more than 50 years, families have come to our parks to learn about animals, have fun and be entertained,” Manby said. “We are known for our exceptional operations and world-class animal care. My job is to build on that foundation while consistently improving and innovating in a competitive environment. I look forward to working with our more than 23,000 team members through the challenges ahead.”

“The Board of Directors has completed an extensive search process and we are extremely pleased to welcome Joel Manby to SeaWorld Entertainment. Joel has nearly 20 years’ experience and a proven track record with business models very similar to ours – multiple brands and multiple properties in the entertainment and theme park industries,” said former CEO D’Alessandro. “Even in the most challenging business environments, Joel has consistently enhanced the performance of the companies he has led for customers, investors and employees alike. He has the experience and qualifications to lead our Company into the future.” 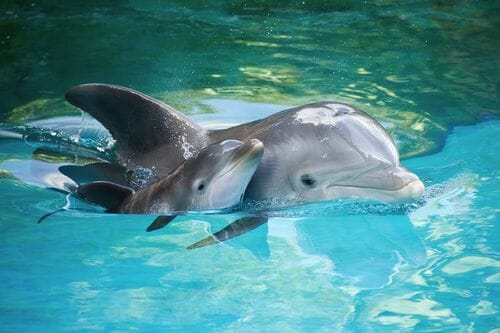 Public-relations crises have hounded SeaWorld Entertainment since the orca Tilikum killed trainer Dawn Brancheau in Orlando in 2010 and escalated after the 2013 documentary “Blackfish” criticized SeaWorld for its treatment of captive killer whales. Attendance at SeaWorld’s parks fell about 4 percent in 2014, and revenue fell almost 6 percent.

Manby will now be responsible for bringing a new attitude to SeaWorld’s leadership unit and ultimately turning around the company’s fortunes. Increasing attendance across SeaWorld’s theme parks and boosting revenue will be among Manby’s most important and toughest tasks.

Joel will earn a base salary of $1 million, according to his employment agreement dated March 16. His annual bonus will be no less than 150 percent of his annual salary, and he received stock options. David D’Alessandro will remain acting as CEO, and will remain with the company as chairman of the board until Joel takes over on April 7th. 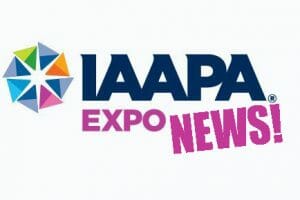 In light of the COVID pandemic, many major events that[...] 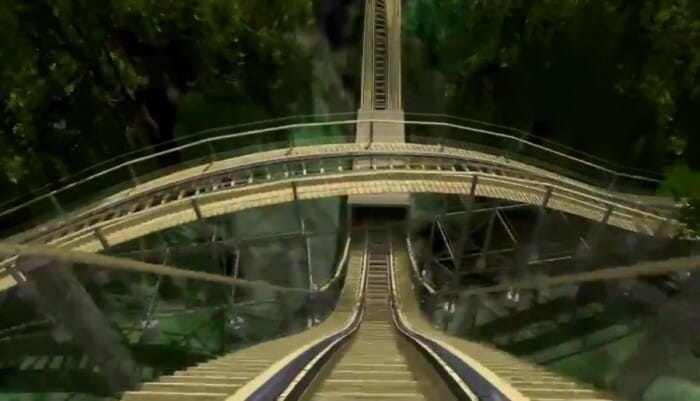 Last month, Busch Gardens Williamsburg announced that they are indeed getting a[...]

Rock the Universe is returning to Universal Orlando Resort in[...]

A sneak peek look at the Snake River Expedition bo

‪First Look at some animatronic figures that wil

2 minutes ago 2 days ago