A new baby spotted hyena has just been introduced to the hyena clan at Busch Gardens Tampa’s Edge of Africa habitat! The 20-week-old male cub was born at the park on April 3, 2016, and is named “Mandazi” for his sweet personality after a traditional pastry found on the Swahili coast. The cub is healthy and […]

This Tuesday, August 16, is National Roller Coaster Day. We’ll definitely be celebrating and riding some amazing coasters!  We take a look at a few events taking place to celebrate the big day! Six Flags New England is celebrating by helping kids to “stay on track” by partnering with the United Way for the “Stuff the Bus” […] 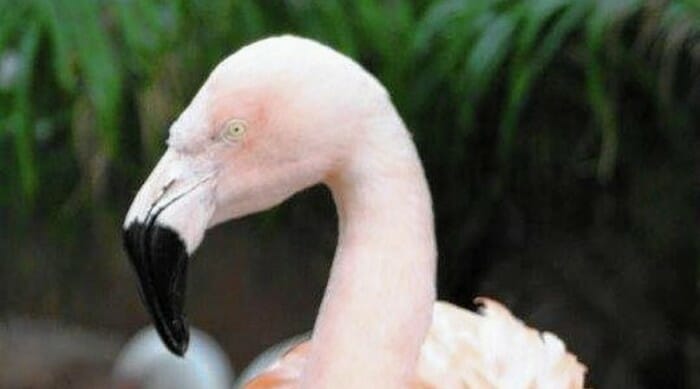 Busch Gardens Tampa is home to thousands of animals. Unfortunately, a park guest from Orlando grabbed Pinky, a well known flamingo at Busch Gardens Tampa, from its habitat and severely beat it, causing fatal injuries. Sadly, The Busch Gardens zoological staff had no choice but to euthanize Pinky due to the injuries. According to police, 45 […]

Today, both Busch Gardens Tampa and SeaWorld hosted Pokémon Go Lure-a-Thon for anyone that had park admission. Pass members were given one hour of early entry and special access to multiple Pokestops before the parks opened to the general public. At Busch Gardens Tampa, over fifty lure modules were activated during the five hour event. […]

After months of anticipation and waiting, Busch Gardens Tampa has finally announced that Cobra’s Curse will open June 17! On June 17, 2016, thrill seekers will finally be able to take a spin on Busch Gardens’ newest attraction! Cobra’s Curse will be the first spinning coaster to feature an elevator lift hill. The new coaster will first […] 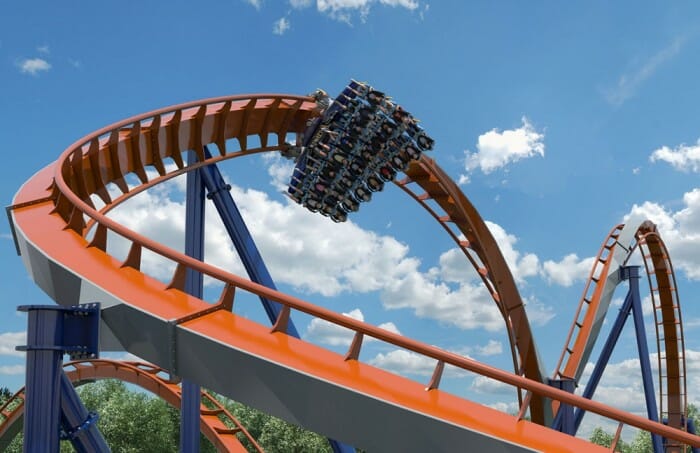 Calling all roller coaster fans!!! The 2016 coaster season has begun! Take a look at 10 new coasters you should visit this season! 10. Flight of Hippogriff – Universal Studios Hollywood This new ride is family-friendly and brings joy to all ages! You must be at least 36″ tall to ride.   9. GaleForce- Playland’s Castaway […] 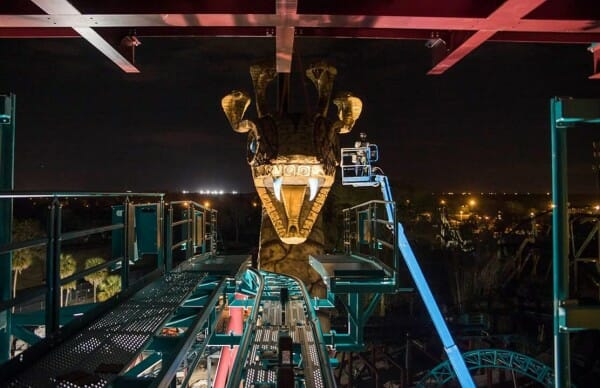 There’s so much happening in Florida right no it’s tough to keep up! SeaWorld is getting ready to debut their new coaster; MAKO, while Hulk is almost back together at Universal. If you don’t already know, Cobra’s Curse is the newest attraction currently being installed at Busch Gardens Tampa. The new ride combines the free-spinning dizziness of a Tilt-A-Whirl […]

In a somewhat quiet move, Busch Gardens officially closed it’s Tidal Wave water ride on April 10, 2016. This was a move that has been rumored for quite some time. We received official confirmation from the park that it is indeed closed, and the attraction has been removed from the Busch Gardens Web site. Busch […]

2016 Is A Big Year For Busch Gardens Tampa

Busch Gardens Tampa is off to an amazing start in 2016 bringing coaster fans an all new roller coaster called Cobra’s Curse! If you don’t already know, Cobra’s Curse is the newest attraction currently being installed at Busch Gardens Tampa. The new ride combines the free-spinning dizziness of a Tilt-A-Whirl with the ups and downs of a […]