In a response to Ed Hart’s press conference this morning, the Fair Board released the following statement:

“In our partnership with Kentucky Kingdom we have demonstrated a consistent desire to see their business succeed. There should be no surprises here as our lease with them has mutually agreed upon protocol for an orderly expansion, which is still in process and involves several landlord parties. We seek to be responsible stewards of the Commonwealth’s assets and look forward to working with Kentucky Kingdom as that process continues.”

Mr. Hart responds to the statement as follows:

“This is the type of polished response one expects from the Fair Board. The statement fails to mention that Kentucky Kingdom provided notice of the new coaster almost two months ago. It was sent to the Fair Board’s general counsel who promised to circulate it among the related parties.

Why does a protocol for an ‘orderly expansion’ take two months? Such a long time jeopardizes the availability of the new coaster for next year. There are obvious construction deadlines that must be met and we have no indication of when the Fair Board will give us the green light to proceed.

The remarks about ‘responsible stewards of the Commonwealth’s assets’ fail to mention that the Fair Board left the park abandoned for four years and, in fact, contemplated bulldozing it. The assets they are referring to is the 64 million dollars that my partners and I have invested in the park. The state has not spent one dollar towards the parks initial redevelopment.

Frankly, the statement from the Fair Board demonstrates exactly the type of bureaucratic red tape that I talked about in my press conference. However I still hope we can come together to get this done, but this must happen as soon as possible.”

See the press conference from this morning here: 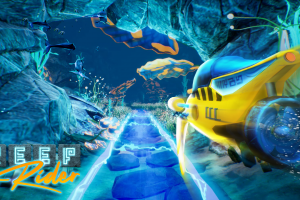 New Addition To Cedar Point in 2015

Cedar Point is getting ready to announce their new attraction[...] 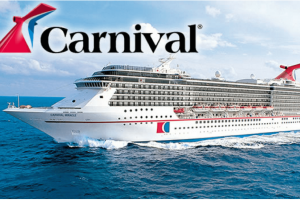